In response to recent COVID-19 concerns, we are writing to assure our clients that we are taking recommended precautions.

Would you like to switch to the accessible version of this site?

Don't need the accessible version of this site?

How I Chose to Become A Therapist

I have often been asked the question of how I decided to become a therapist.  Depending on my relationship with the person doing the asking, I might try at humor by saying something like, “As in Harry Potter, the wand chooses the wizard.”

For others, I say - when I started off to college, I thought about being a therapist, social worker or a lawyer working with marginalized communities.  For others, I add that as I took classes in psychology, sociology, anthropology, and social welfare, I found myself liking the information. I was able to retain it and to apply it to my own life, although in a limited way; being a novice without one on one guidance. 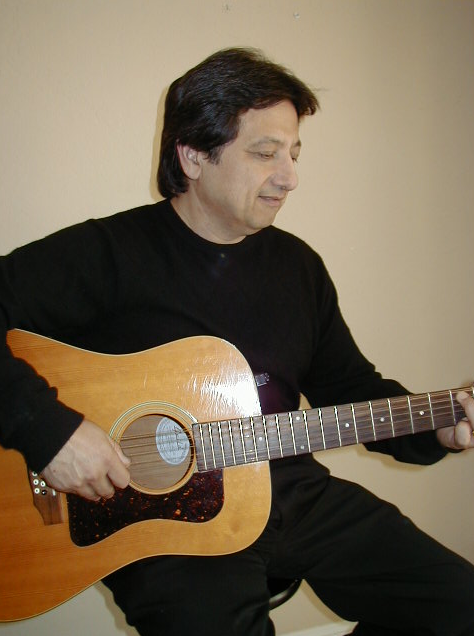 In the first semester of my junior year, I received an internship at a private mental hospital.  I sat in on case conferences with psychiatrists, nurses, occupational therapists and recreational therapists, and heard how treatment plans were made and evaluated.  My main education was sitting with patients in the various day rooms, chatting and observing.  Since one of the ways I was working my way through college was by playing guitar,  I would play guitar for patient sing a-longs.

I have never forgotten what I observed and heard. A young female college student, probably my own age, from another country was pregnant due to sexual assault.  The pain and trauma left her in a very deep place of isolation and depression.  She could not allow herself to believe she was pregnant.

I remember a middle age businessman coming off a red eye flight who dozed off while driving and crashed head-on into a family returning home from the holidays.  He alone survived.

The “true truth” is that, bad and terrible things can happen to any of us at any time, without warning or prejudice.  With the excruciating pain of the event or experience comes an isolation and loneliness.  We are forced to deny our most basic of needs including the desire to belong, to be believed and to be believed in. It was at the end of that semester, I decided I would become a therapist.

P.S.  There are always those who say to me, “Oh, I thought maybe something happened in your life growing up that made you want to be a therapist”.  To those, my answer is always, “Of course there was”.

Find me on the map